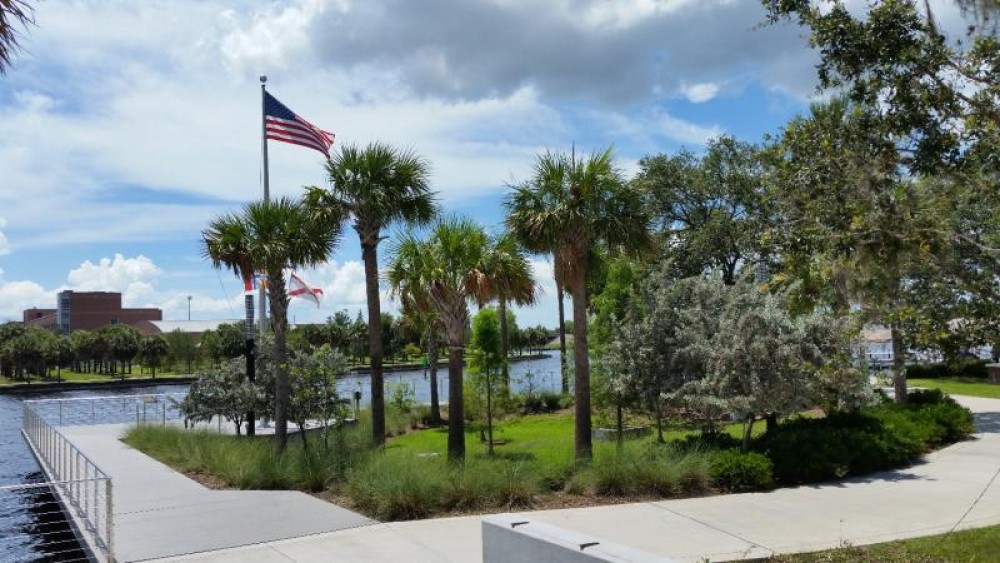 I went on grand opening weekend and was pleasantly surprised with Mighty Quinn’s Barbeque. I was told about the opening from someone in New York actually. The food was very good even though they were out of pulled pork and chicken. I’ll be back.

Pros: Food, parking and atmosphere. The restaurant had a good aroma giving it a good BBQ vibe.

Cons: Service was a little slow and had some items mixed up but they were openly responsive and made up for it. When new places open, you have to give some grace.

I've stayed a few times at the Tampa Marriott Water Street hotel in Downtown Tampa. It has stunning views, amazing service, close proximity to all the action including being located on the Tampa Riverwalk.

Pros: Rooms, service, amenities, views are all amazing at this amazing hotel in Tampa!